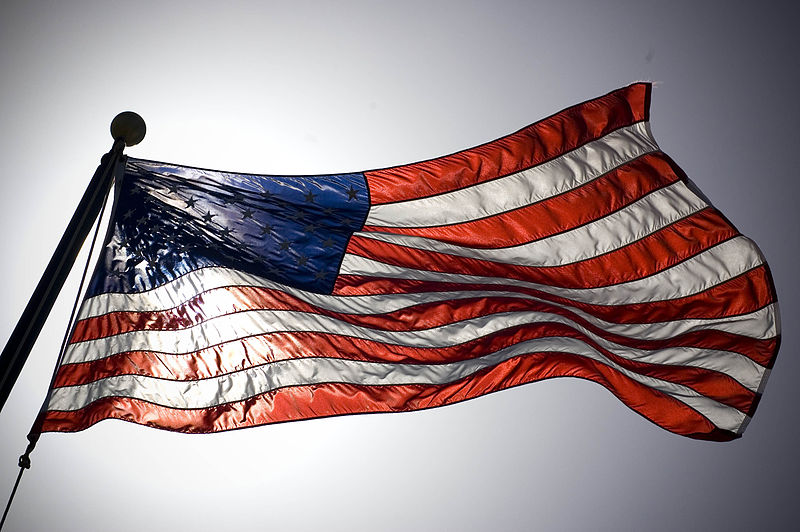 Over centuries, Thanksgiving in the United States has become a time-honored tradition of gratitude and friendship, a time to look upon all we have and be appreciative of the bounties the year has provided. Every November on the weekend before Thanksgiving, the America’s Hometown Thanksgiving Celebration commences. This year, from November 22nd through the 24th, Plymouth, Massachusetts will once again be welcoming guests to learn about the land’s first Thanksgiving and to explore America’s four centuries of history. The festivities really begin a week before the celebration with Dr. Paul Jehle’s historic tours of Plymouth. The tour not only highlights and explains important landmarks and monuments, but Dr. Jehle teaches tourists the true Pilgrim story. The real kick-off is the Veterans Memorial Concert, where all those who have served in the Armed Forces are honored for their commitment and bravery. Storytellers, dressed in traditional garb, bring American history to life, and colonial crafters demonstrate trades that were practiced throughout the centuries.

Perhaps, the most grandiose and educational display at the Thanksgiving Celebration is the Saturday morning parade. Beginning with the Pilgrims in the 17th century and chronicling events though the 21st century, this parade is the only historically accurate chronological parade. Including music, reenactments, vintage American cars, and decorative floats, the parade has fun and flair no matter your age. If you feel you just haven’t had enough, the Historic Village in Brewster Garden displays the four centuries of American History, allowing you to become a part of the Pilgrim’s voyage, the revolutionist’s revolt, the carnage of the Civil War, and the turn of the century. You’ll even get to meet Abraham Lincoln this year. Learn a little something about the first weary settlers and the journey the nation took at America’s Hometown Thanksgiving Celebration.

An Orlando Vacation With an Ideal Location at Florida Condos 4 Rent, LLC

An Immersive Spa Experience in Ontario

The Lodge of Four Seasons is Your Midwest Golf Getaway